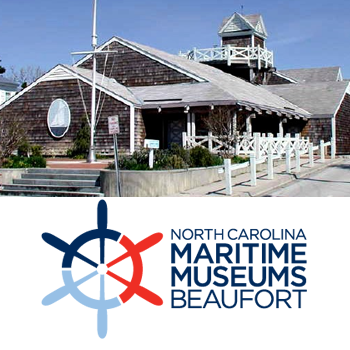 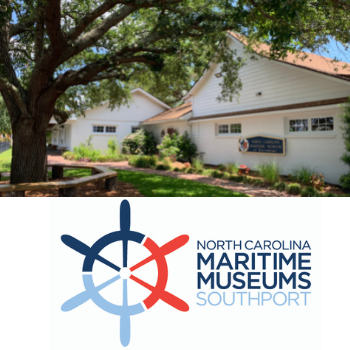 In late summer and early fall of 1999, the N.C. Maritime Museum expanded operations to include branch museums on Roanoke Island and at Southport.

In February 2007 the North Carolina Maritime Museum in Roanoke was transferred to Roanoke Island Festival Park. Also in 2007, the Graveyard of the Atlantic Museum was brought into the Department of Cultural Resources.